How Are Sensors Changing the Way Reporters Work?

Journalists are becoming increasingly reliant on devices for help when telling new stories—balloons that take photographs, shoreline devices that detect erosion, sophisticated fitness trackers. It’s a wired world, and the more we live in it, the more data we seem to create.

Much of this data comes from institutions that open-source their information, but storytellers are increasingly taking matters into their own hands by deploying devices of their own. They are responding to a timeless dilemma, as captured in a recent Mozilla OpenNews post on sensor journalism: “What if you just want more?”

The answer? You go and get it. For content creators, there’s now more an opportunity than ever to deploy sensor devices to gather data, thanks to a decrease in hardware costs and new, user-friendly software.

Last month, an event at Columbia University called Robot Reporters coincided with the publishing of the first comprehensive study on the ways media organizations use “sensor journalism.” Clearly, institutional support is growing. Here are just a couple of exciting examples of how sensors can unearth stories that would be nearly impossible to tell otherwise. 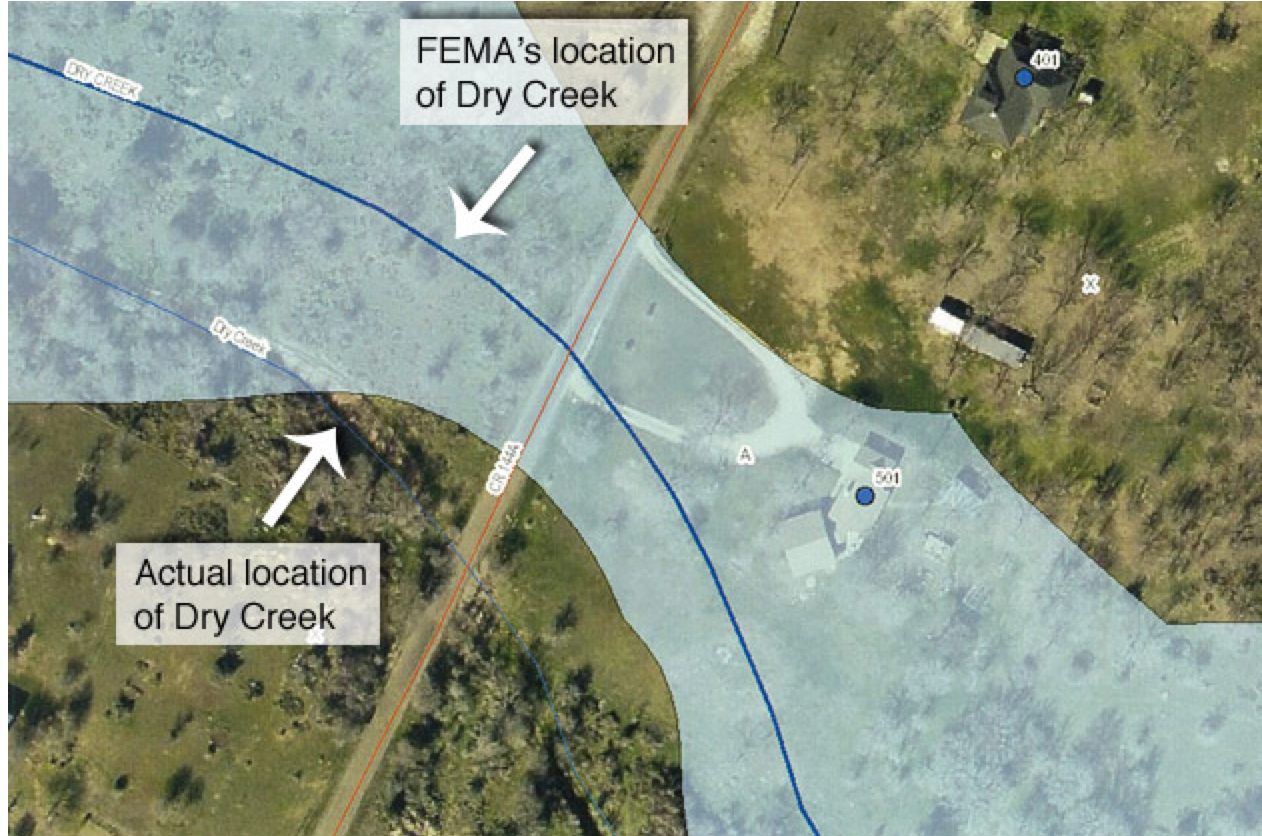 Luggage safety and the TSA

In the TSA era, how can we really know how luggage is being handled? Folding yourself inside a suitcase probably isn’t the answer, but what about a sensor?

The first experiment that deserves to be highlighted focuses on a sensor implanted in luggage during a flight by Matt Waite, a professor at the University of Nebraska. The tests stemmed from a simple idea—to see how the luggage was handled and to test its safety. An output of motion inside the luggage looks like this: 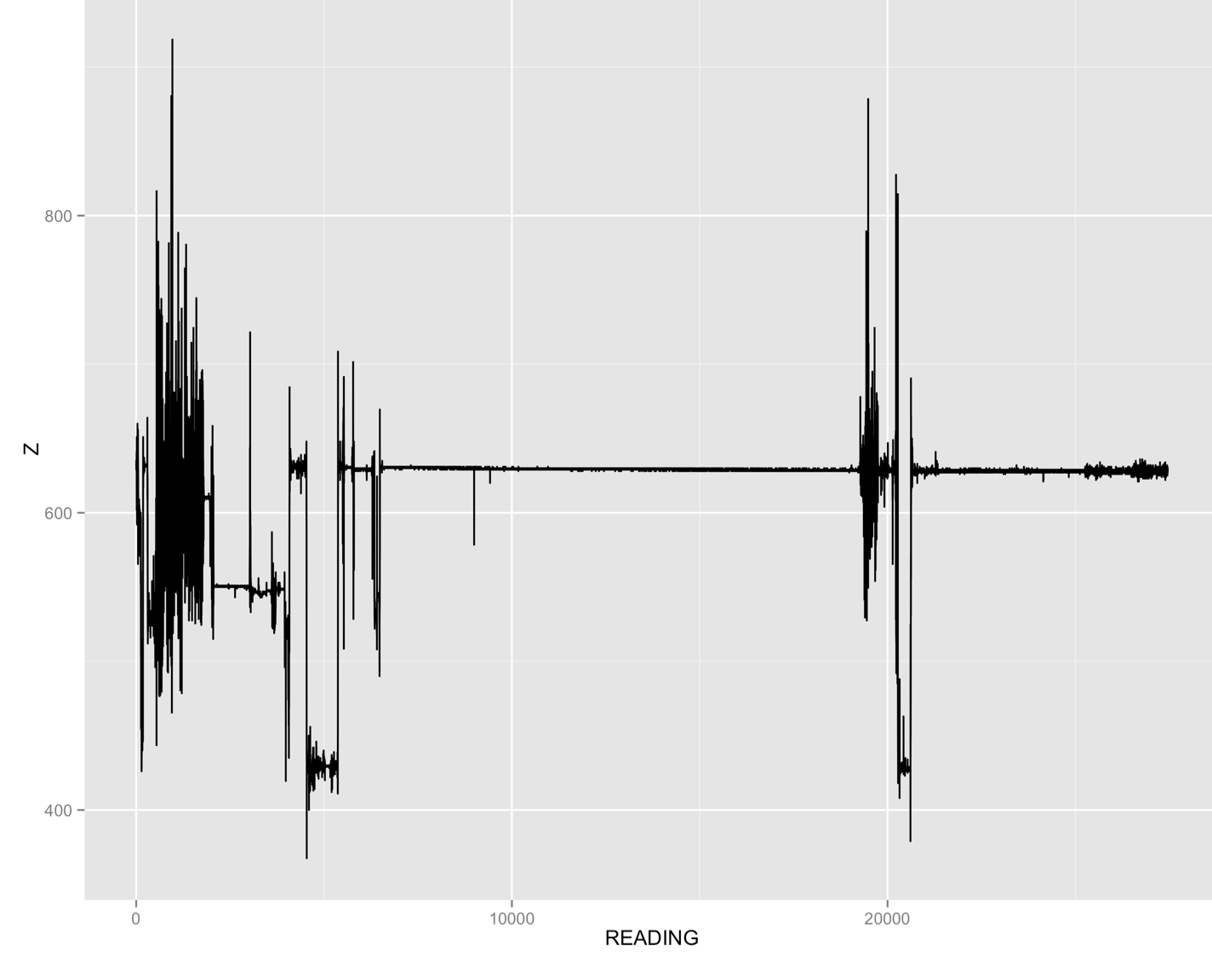 So what does data mean? It means that we can probably trust the TSA more than we think, as Waite explains in the video below:

An oft-mentioned example at the Columbia’s Robot Reporters event was Quakebot, the The LA Times seismometer-connected algorithm that writes news-style briefs about earthquakes in the area, as you see in the screenshot below. 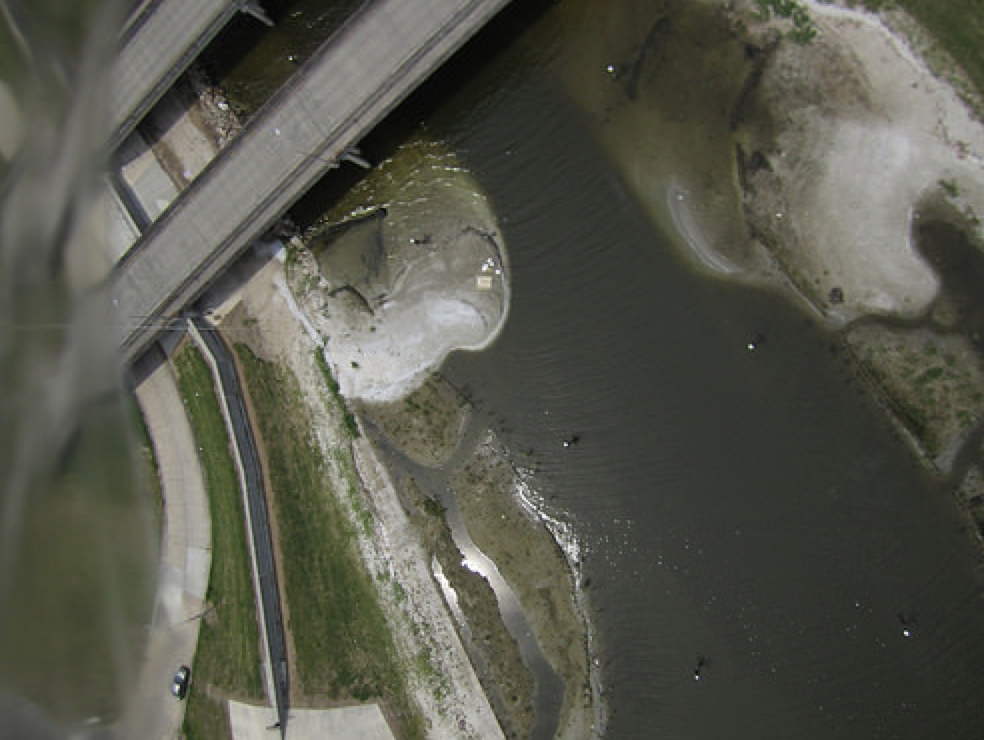 Sensors, in short, can do a lot. But what to do with them, exactly? That leads us to our next section: The importance of storytelling.

Turning sensors into the right stories

Writing for Source, Waite explains that he has big aspirations for how sensor-driven journalism can be harnessed:

“What if we built a sensor that told someone something about where they are—personal to them—and gave them that data. The deal is, they get personal data if they host a device and agree to contribute to the greater whole.”

That sounds great, but it could also lead to headaches if the right checks aren’t in place. What would you do if you were presented with a CSV file with hundreds of thousands of rows, formatting problems, and no data on the variable you hoped to measure? That’s the dilemma data-storytellers often face.

Sensor storytelling, like its cousin, data-journalism, needs to be driven by smart human judgment from the ground up. The Content Strategist’s piece on data journalism can tell you how to use data in your content strategy. A basic rule of thumb: It’s the journalist’s job to augment and direct the capabilities of the sensors. It’s not enough to set up an air pollution tracker and wait for the story. All the components need to be in place so the right data is captured.

Klein made this argument succinctly at Robot Journalism: “None of these stories tell themselves. We are giving readers context and giving them information, so they themselves can explore the data, but in a way that tells our story for them.”

For those wanting to learn more about sensor-driven content, check out Columbia University’s report or its upcoming events.