Is Etsy a Lucrative Marketplace for Photographers?

Famous photographer Ansel Adams once said, “There are no rules for good photographs, there are only good photographs.” In today’s world, though, everyone is good, and most people dream of selling photographs like Ansel Adams. With the barriers to entry so low, online marketplaces like Etsy represent the good and bad of today’s photography industry. It’s never been easier to get your work in front of potential customers, but you’ve never had to deal with so many competitors either.

A quick search revealed there are 725,150 items for purchase and more than 12,000 photography shops listed under Etsy’s photography category. An 8-inch-by-10-inch print, on average, sells for around $30, though photographers need to factor in costs for printing, shipping, taxes, and Etsy’s 3.5 percent fee. Like other Etsy sellers, photographers still need to figure out how to make their prints profitable on top of overhead costs.

Top photography sellers on the site, like Irene Suchocki, who launched EyePoetryPhotography in 2007, can expect to make more than $60,000 a year before taxes selling at that $30 price. By contrast, the 42nd top-seller, Ashley Davis of Maybe Sparrow, who opened her shop in 2011, has only made about $10,000 a year before taxes. In other words, don’t quit your day job just yet.

Gloria Wilson, a vendor known as Small Mysteries, said she recently got into Etsy as a way to do some market testing for her work. The money she makes supplements her income as a part-time photography teacher at a community college. “It was an easy way to see what buyers found interesting,” Wilson said. “I could be in control of my product in the sense that I know buyers are getting a print that I have produced myself.” Wilson says being able to control the print quality is paramount to her success. 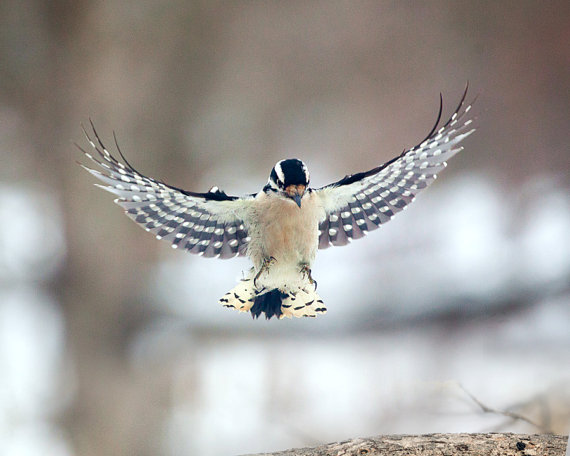 Regardless of the motivation for selling, most photographers explained that in order to promote and advertise an Etsy store open for business, the strategy is not all too different than if they were running a retail website and driving traffic to it.

“I think the best strategy for selling on Etsy is understanding SEO,” said April Andrews, owner of The Gingham Owl. “I also think it’s important to treat your business like a business, instead of a hobby.” Etsy even provides its own blog posts, such as “4 Ways to Improve Your SEO and Increase Your Traffic” and how-to advice, like “How Do I Improve My Shop’s Search Engine Optimization (SEO)?” to explain the ins and outs of the specific SEO strategies. 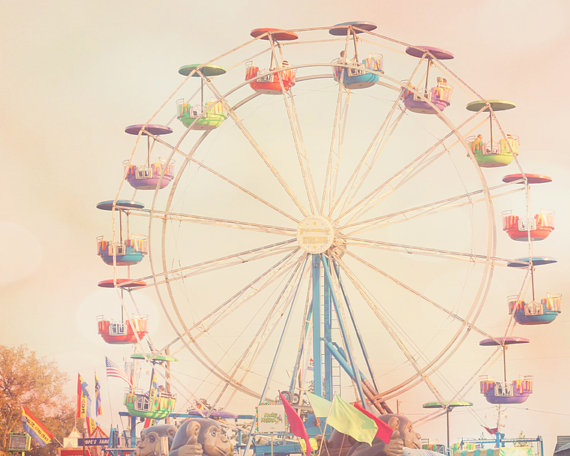 It’s also important to adhere to traditional marketing practices. Photographer Brett Scarola of Scarola Photography created a store on the platform a year ago after family members encouraged him to sell his work. Scarola, who also sells photography in Austin, Texas, said putting his Etsy store link on his business cards has encouraged people to look him up after they see a physical print offline.

“There are restaurants around the Austin area with photographs of mine on the walls—people pick up my business cards in these places and go to my site and order from that,” Scarola added. 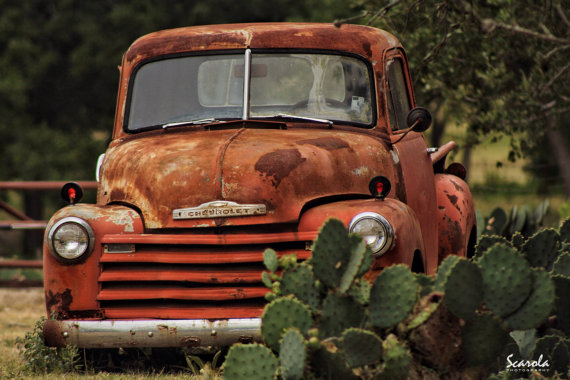 Scarola, Wilson, and Andrews each said they still need supplemental income to stay afloat. However, for photographers who succeed on Etsy, other business opportunities can potentially pop up. Andrews has sold her work to art consultants through the platform and had a bathing suit designer ask about licensing her photos. Scarola mentioned people have seen his work online and asked him to do family portraits or commercial commissions.

Since there are so many others wanting to sell their work, Scolara said the best strategy is to offer something that stands out to people as they click through the list of shops. And with more than 12,000 photography shops vying for the same eyeballs, you need to really do your homework before making the leap.

As Scarola explained: “I just think you just have a product and a style that people like and want—you have to do something different that not everyone is doing.”