So, we wanted to celebrate his life, words, and ideas with 10 quotes that are better and more badass than anything any of us will ever say or write. If you’d like to share any of the images, just hover over it and click on the appropriate icon. 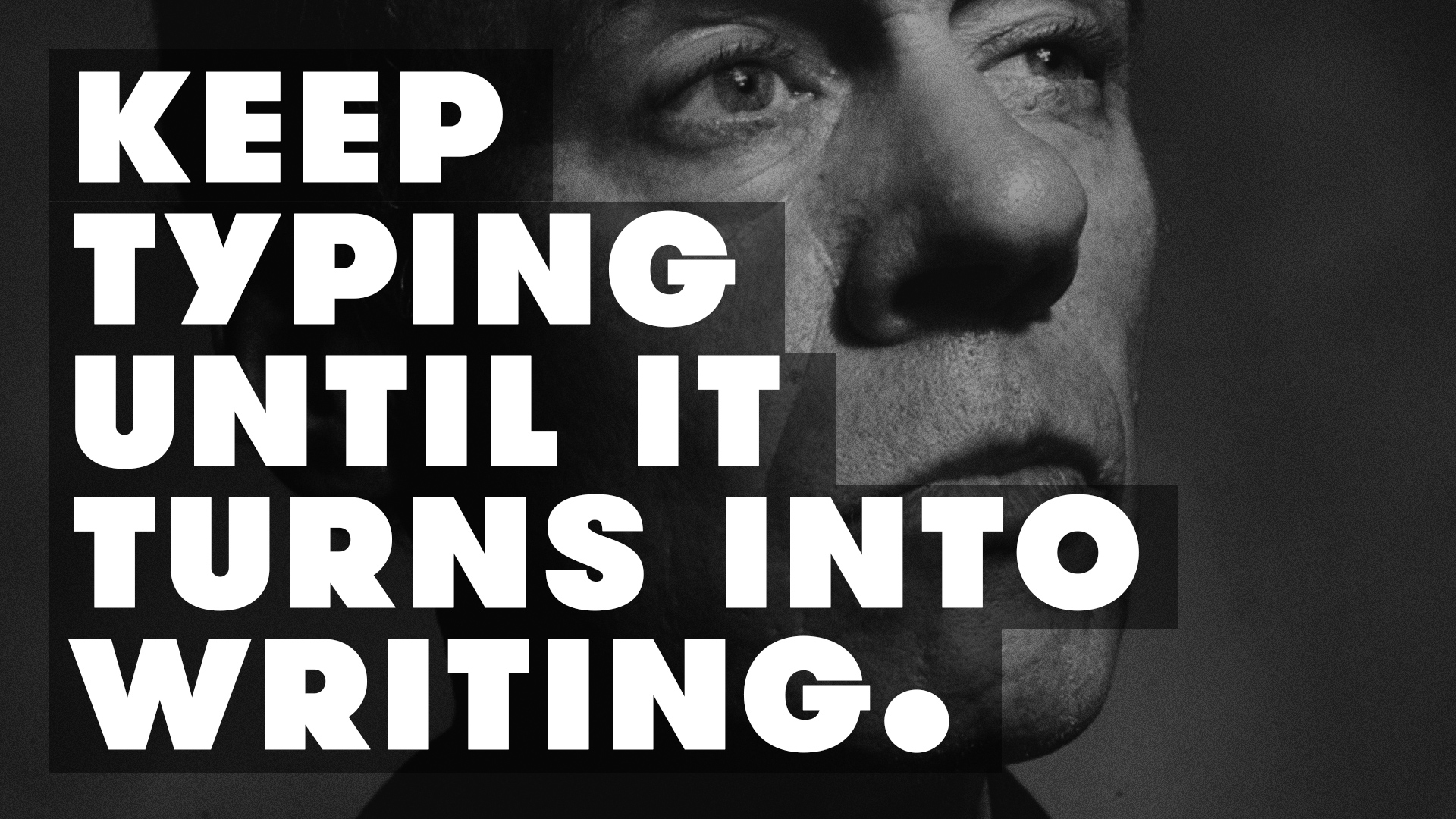 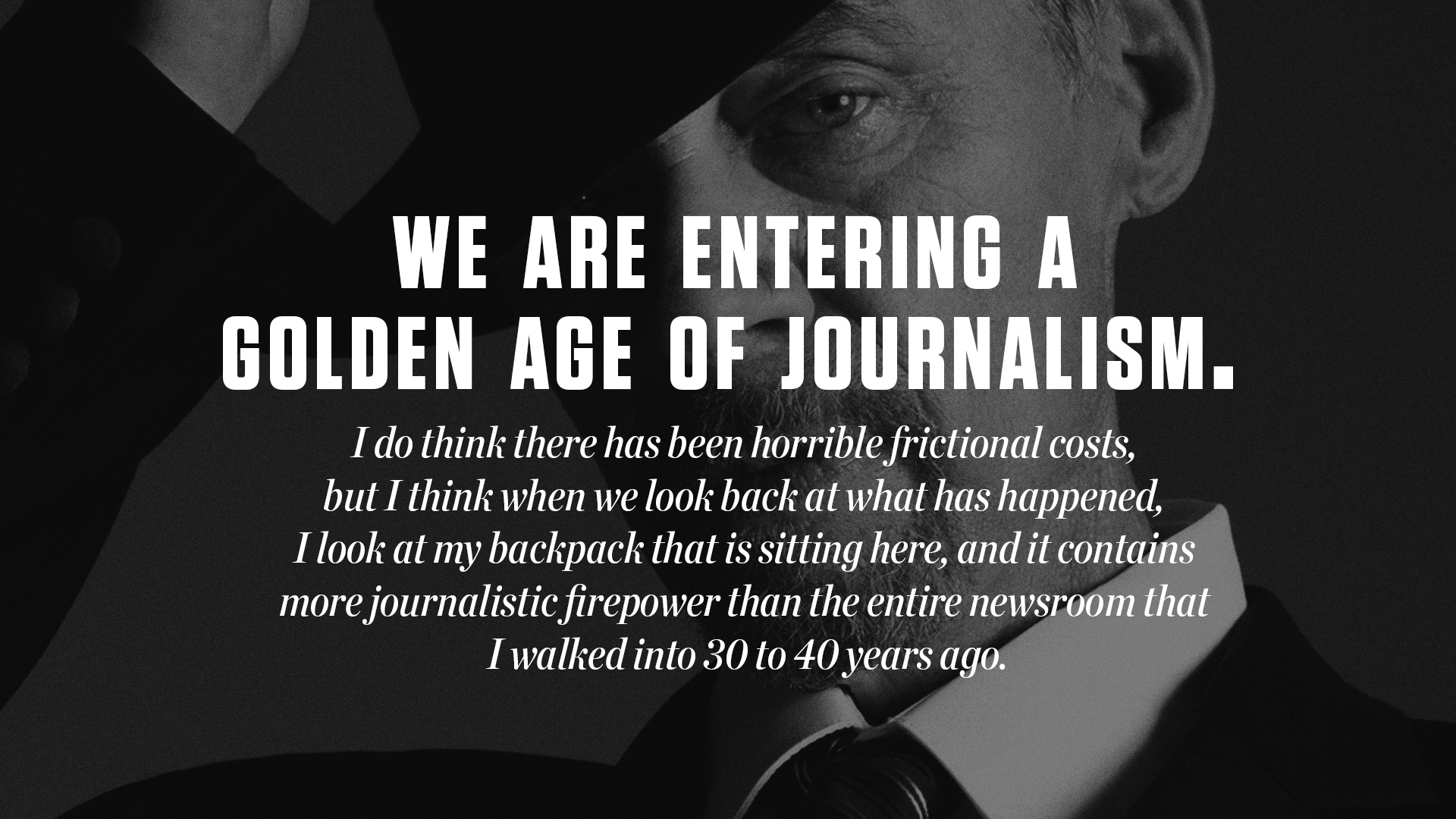 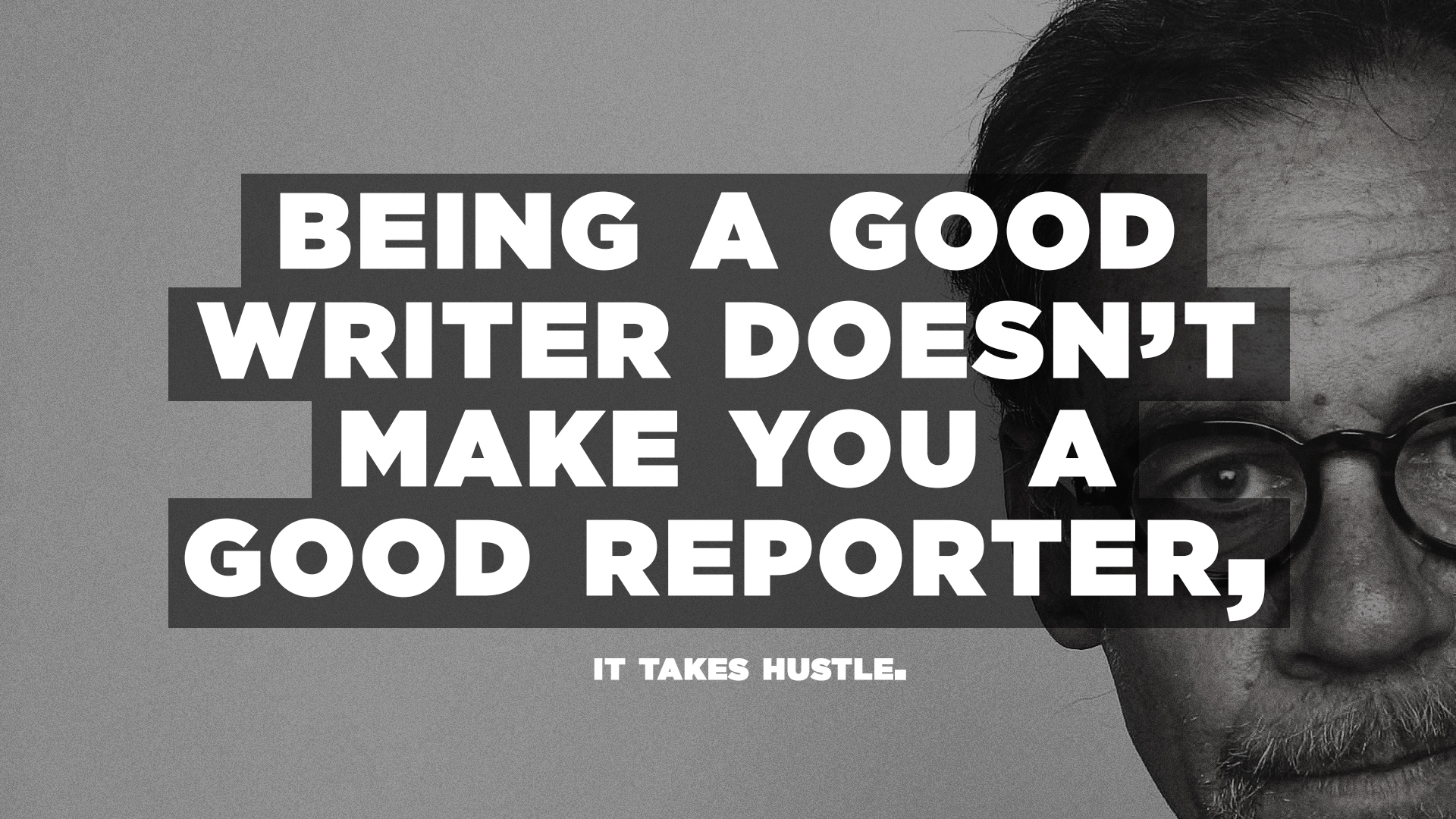 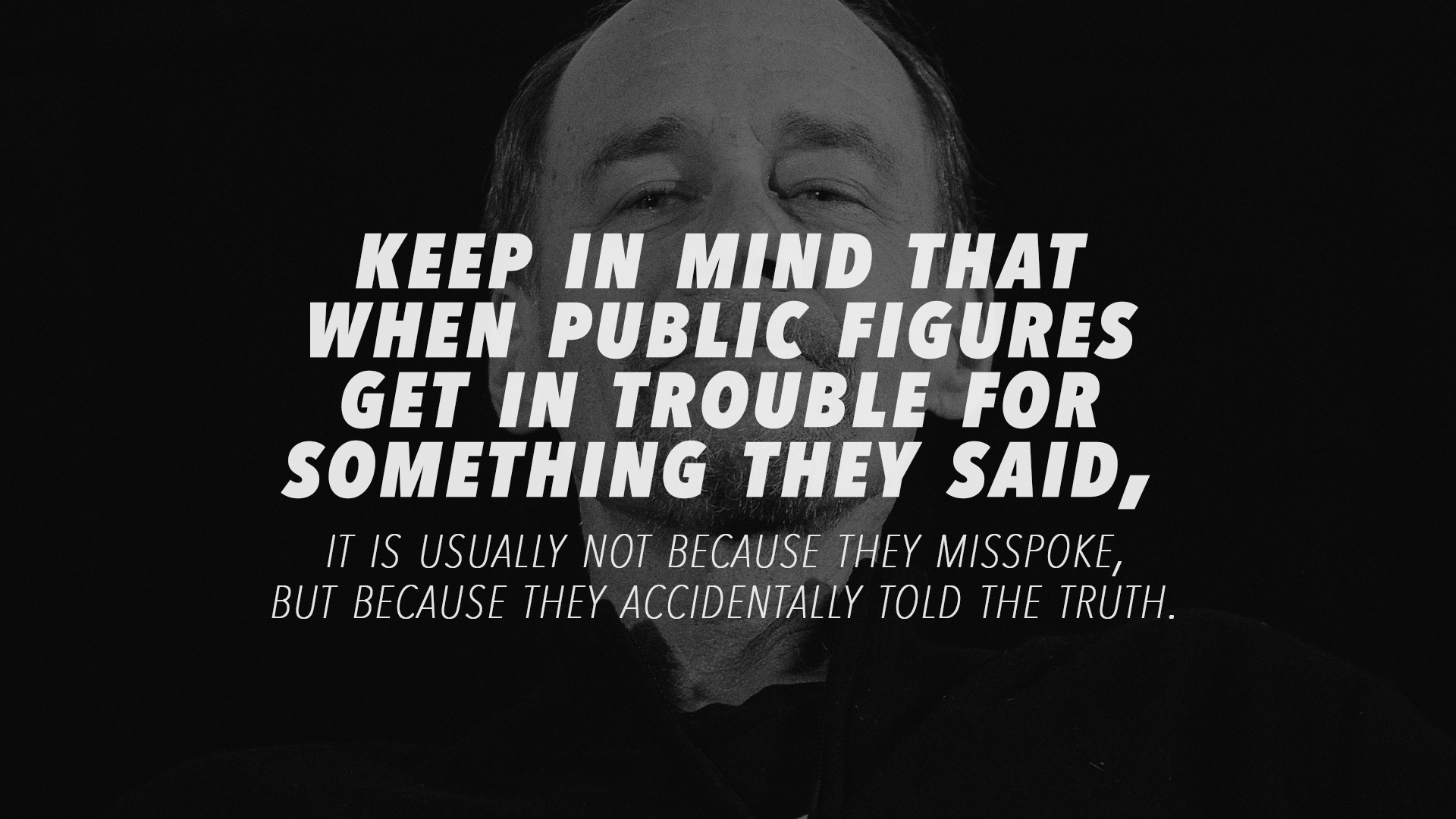 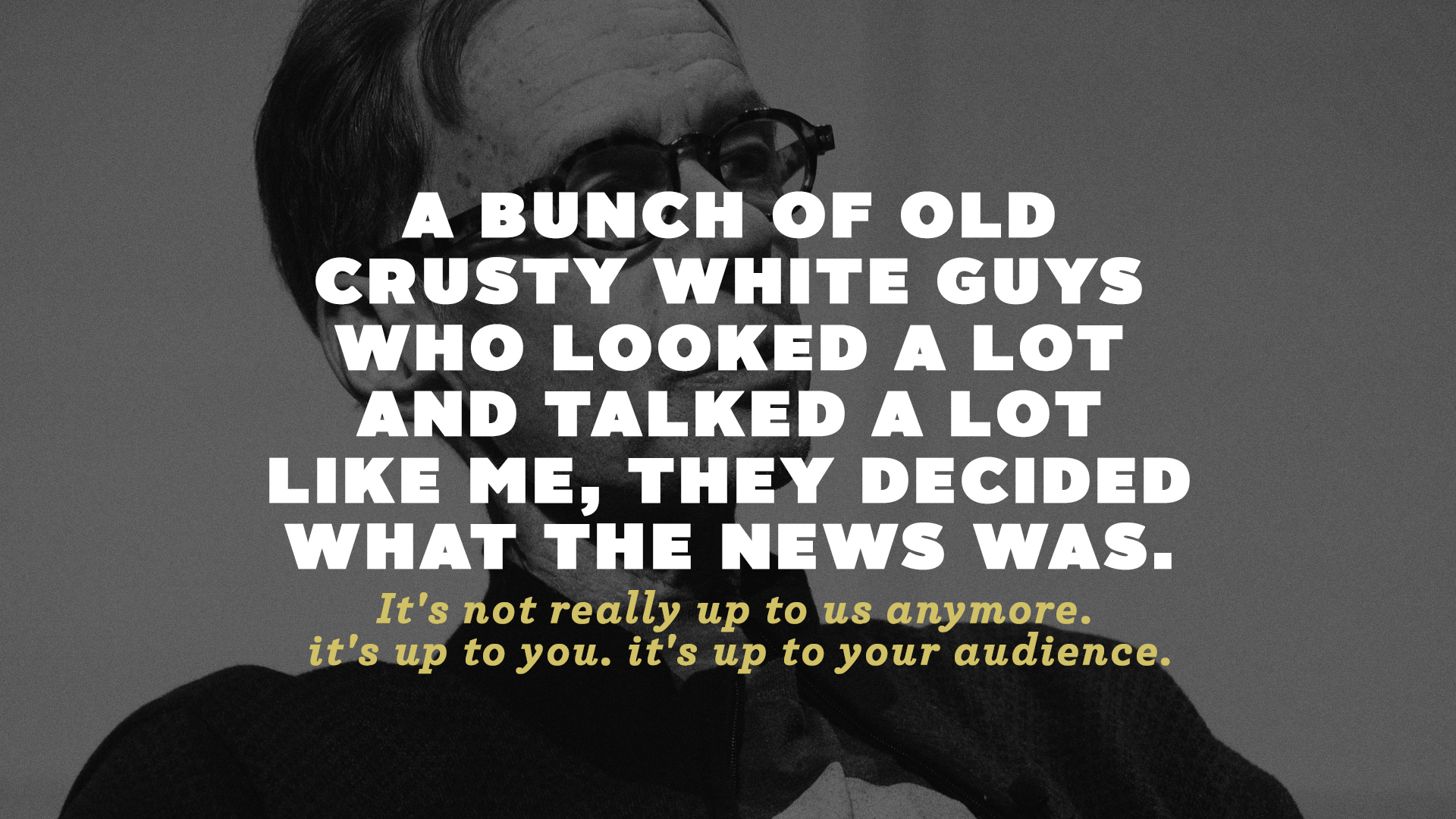 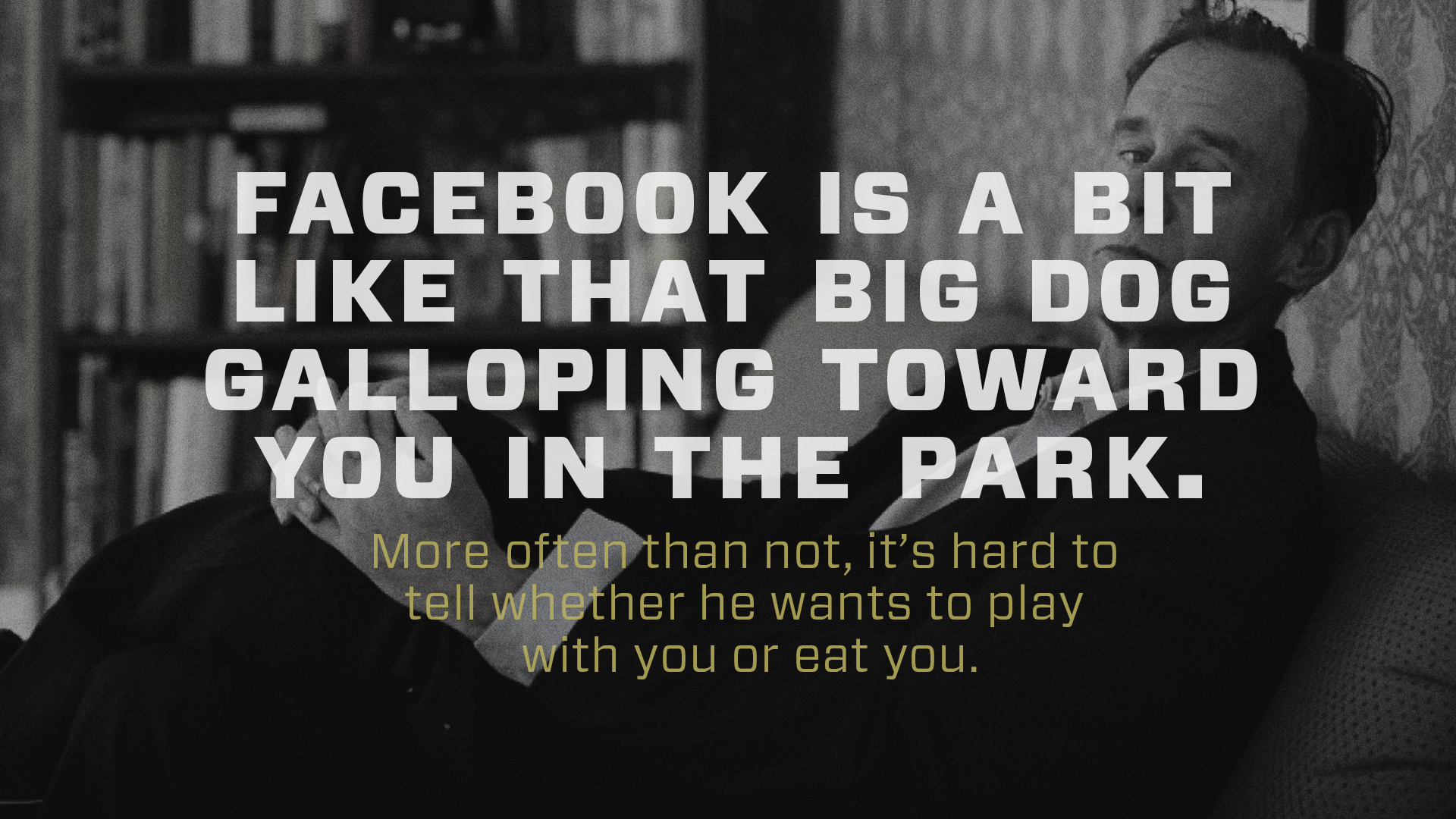 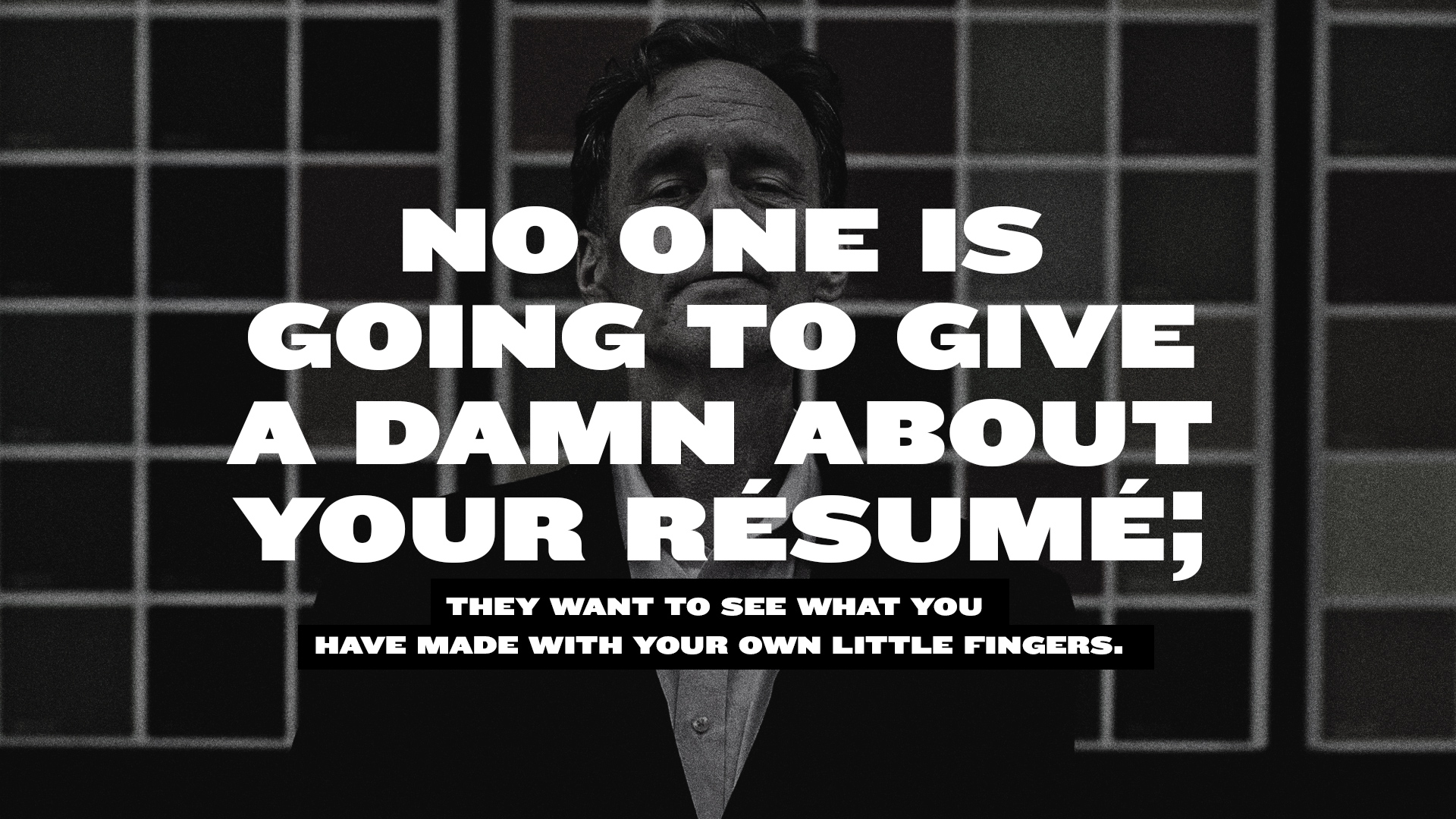 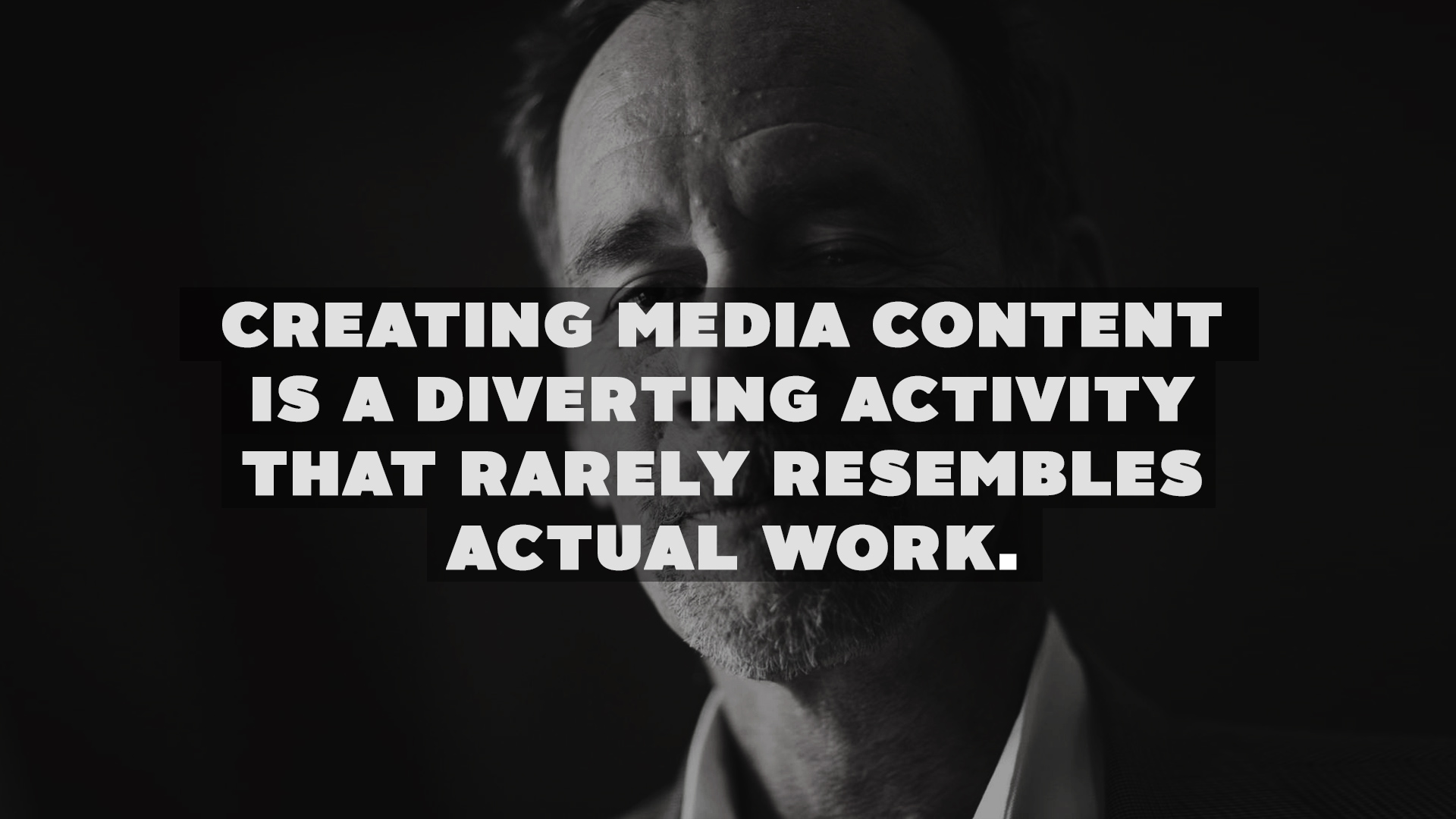 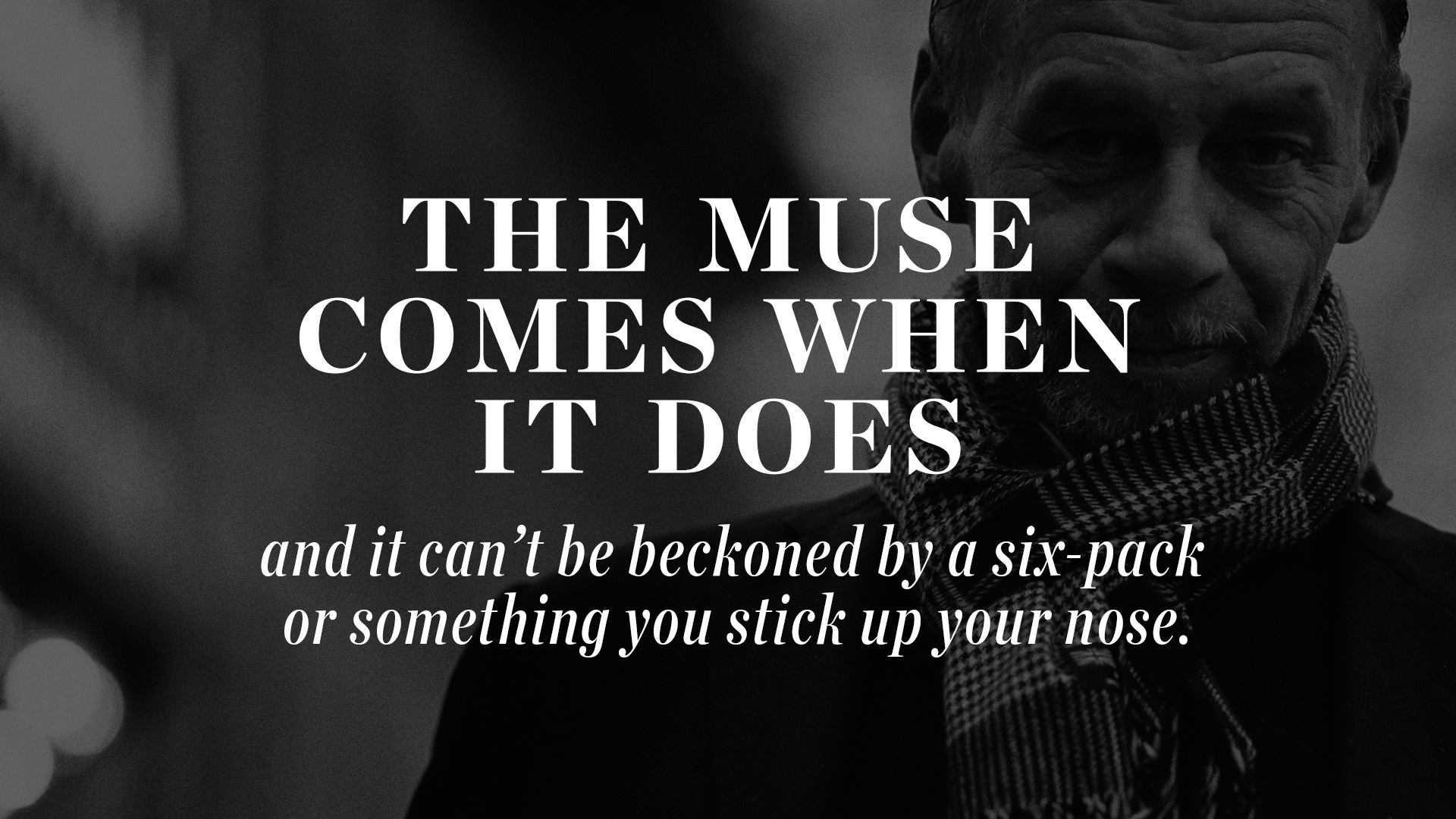 This article originally appeared on The Freelancer’s sister site, The Content Strategist.