The Best Freelance Journalism of November

The Internet is empowering. It gives those with access a virtually unlimited amount of knowledge, the ability to instantly reach others across the world, and a highly public space to project your thoughts and creations.

While that’s been nothing short of revolutionary, empowerment isn’t always a virtue—in fact, as freelance Jason Fagone explores in his piece for The New York Times Magazine, the Internet has lead to the rise of one of the most illustrative examples of empowerment gone wrong: Swatting.

That article is just one of eight stories I’ve included in this month’s best freelance journalism, the third in a series I started back in September. (You can read the previous editions here and here.)

This month, I’ve taken particular care to find stories that shine a spotlight on small-scale examinations of larger issues, or on smaller issues that deserve more attention. Fagone’s piece, for example, takes a cross section of Internet culture at large. Meanwhile, Zak Stone, in a gut-wrenching piece on Matter, asks us to consider often ignored questions on the consequences of tech disruption.

You can check out the rest of the best freelance selections below. And as always, if you have any suggestions give me a shout @dillonmbaker on Twitter or at dbaker@contently.com. 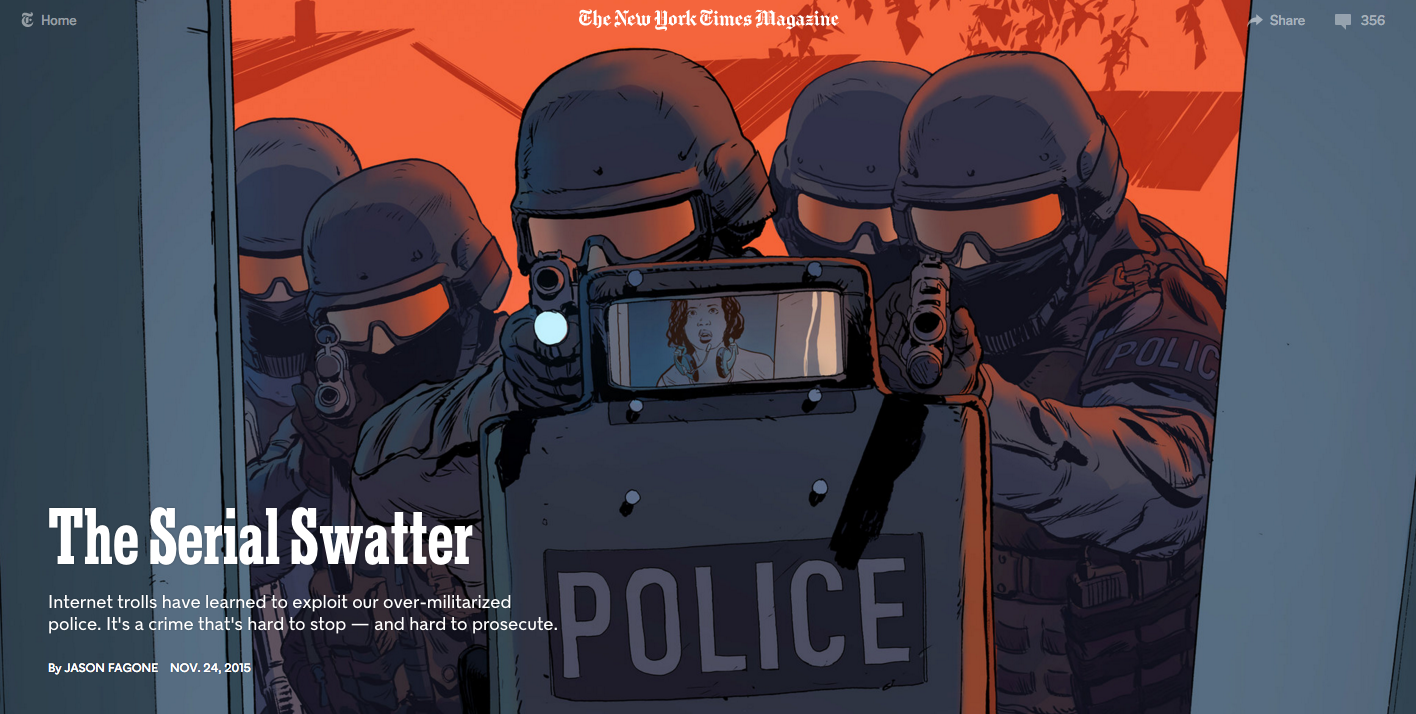 Obnoxious often sent a text to his target telling her that the SWAT team was on its way — too late to stop it — just so she would know it was him. Sometimes victims received phone calls from the police before the SWAT team arrived. A Canadian Twitch streamer named Maple Ong got a call one night in January 2014, telling her to leave her house with her hands up, along with her panicked father and younger brother, so the police could search it for bombs that Obnoxious had told them were placed there. Allison Henderson, a 26-year-old artist and streamer who lived with two other streamers in Costa Mesa, Calif., received a phone call one night from a woman with the Police Department, asking her how many people were in her apartment and what she was wearing. Allison and her roommates had recently been DDoSed and harassed by Obnoxious. The policewoman told Allison to step outside with her hands above her head.

What followed was not all that surprising. Many grew addicted to the opioids, and when the prescriptions ran out, they turned to heroin because of its availability and relatively low cost. The Mexican drug cartels saw this trend and promptly began growing their opium plants, which they consciously made purer and less expensive. And those cartels targeted the suburbs, where those introductory OxyContin prescriptions were being filled—and where the money was.

Sea Turtles Might be Threatened, But So Are Their Hunters 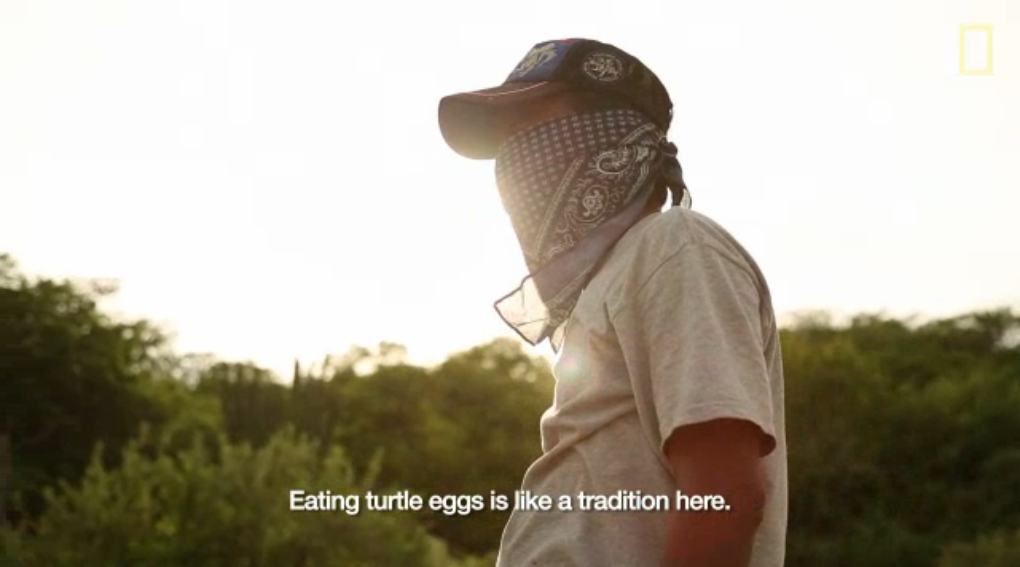 Living and Dying on Airbnb 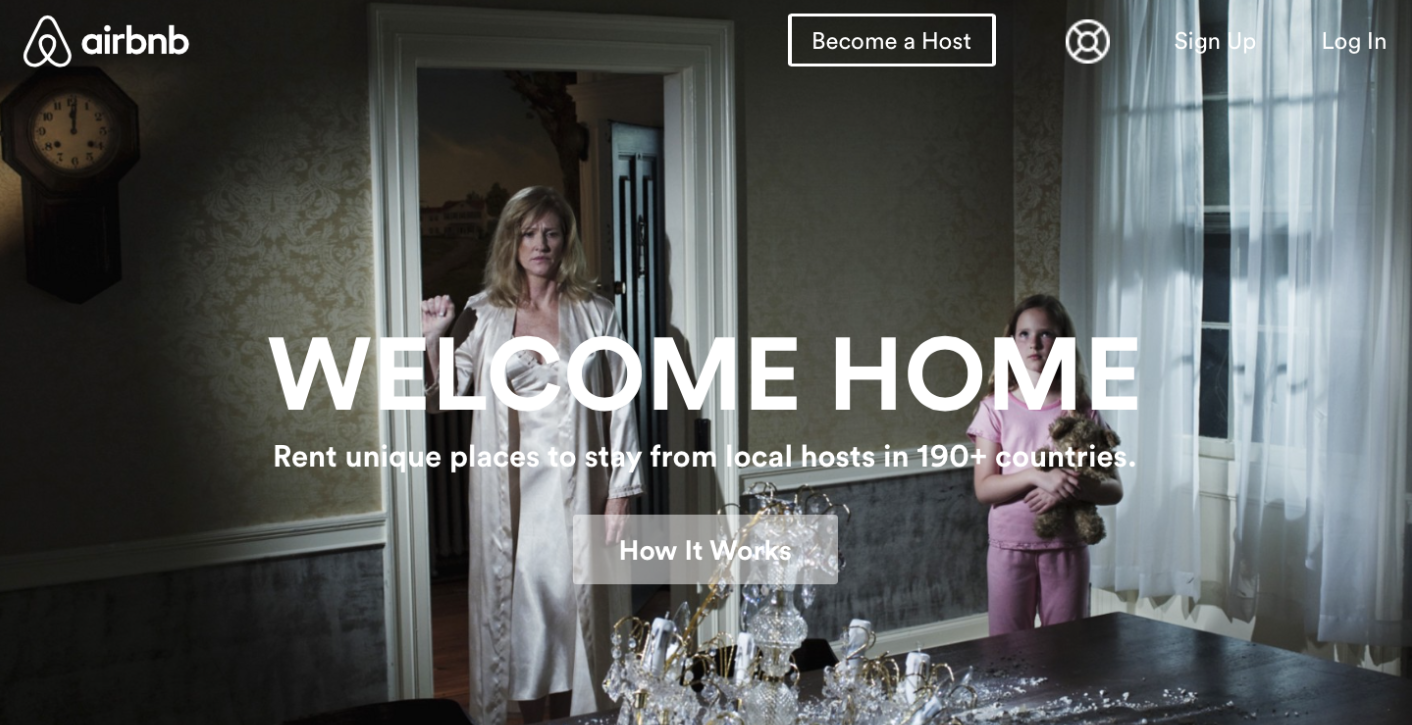 Since the incident, I’ve felt isolated by the burden of this story and my sense of obligation to go public with it, but with an unclear aim. Am I “raising awareness,” in the familiar path of the victim speaking out? And if so, to what end? What will sharing my story really mean for Airbnb? Could the company, with its reportedly $24 billion valuation and plans to go public, do more to ensure the safety of the properties where millions of guests stay each year? As Airbnb rises into a global hospitality behemoth — reinventing not just how we travel but how we value private space — what responsibility does the company have to those who have given it their dollars and trust? 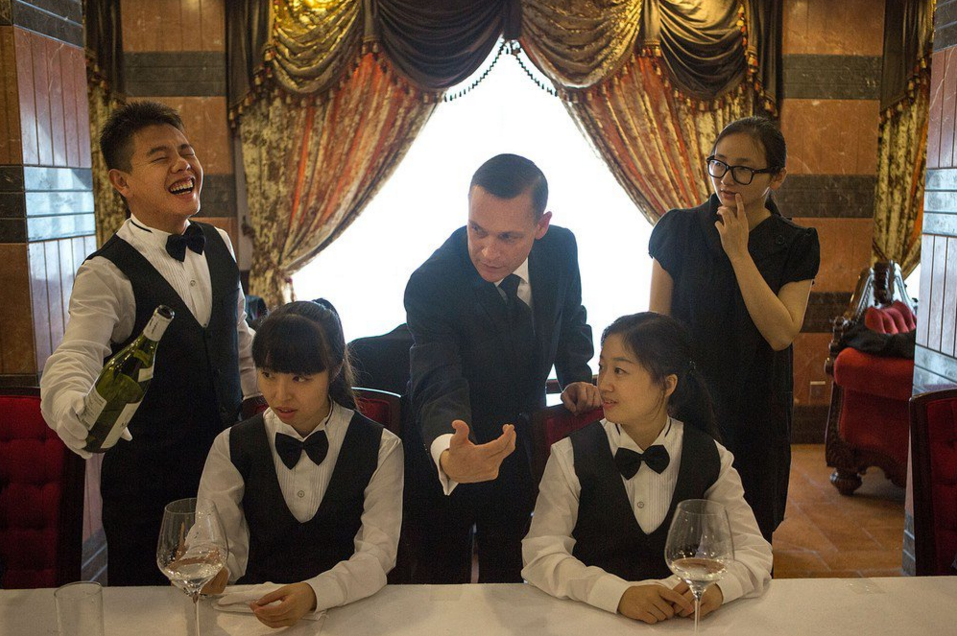 By Nic Cavell | The New Republic

As well as importing wines and their prestige, China is also building its own formidable wine industry. According to industry analysts, within five years, China will bottle more wine and devote more land to vineyards than any other country. For instance, the government of Ningxia Hui Autonomous Region announced its plans to construct 50 new châteaux and a regional classification system modeled on Bordeaux in November 2013. To qualify for a listing, a château must not only meet industrial production quotas but build a four-star restaurant and hotel for guests. The vineyards are to be staffed by ethnic Hui, the Muslim farmers and herders the government has arranged to relocate or “move out” of rural poverty. “In fact, this is incorrect,” Grape Flower Industry Development Bureau director Cao Kailong tells Mustacich. “We have plans to develop one thousand châteaux.”

Why South African Students Have Turned on Their Parent’s Generation

By Eve Fairbanks | The Guardian

The apartheid past, Maxwele realised, was still shaping his life. The realisation made him feel more and more angry, because it had not been what he had been taught growing up. His generation had been told they were the “born frees”: an exceptional generation in South African history, the first one raised with almost no direct memory of apartheid’s terrors. “They’re like nothing that’s ever been!” bleated a promo segment for Bornfrees, a reality TV show that began airing in South Africa in 2004. In school and at home, their elders often reminded them how different life was for them and how much they had to be grateful for. 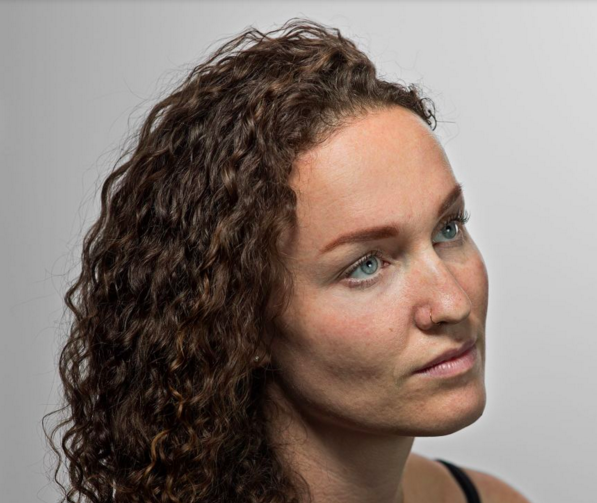 By Adrian Chen | The New Yorker

Phelps-Roper picketed her first military funeral in July, 2005, in Omaha. She was nineteen years old and a sophomore at Washburn University, a secular public college in Topeka, where many Westboro children went. The Westboro members stood across the street from the church, in a quiet neighborhood in South Omaha, as the mourners filed in. “Everybody’s in close quarters, and marines in dress blues are just staring at us with—the word that comes to mind is hateful ‘disgust.’ Like ‘How could you possibly do this?’ ” Phelps-Roper said. But, before the picket, she asked her mother to walk her through the Bible passages that justified their actions. “I’m, like, O.K., it’s there,” she said. “This is right.” She added, “This was the only hope for mankind, and I was so grateful to be part of this ministry.”

Gods and Telescope Clash on a Sacred Mountain in Hawaii

This is why the TMT has become such a powerful symbolic lightning rod, channeling much larger ideological issues that have been developing in Hawaii for centuries. It’s not as if the TMT will make or break Hawaii’s overall ecological health, but for the protesters, the telescope epitomizes the ideological fault lines between Western and indigenous land management.

Chatting Content Marketing 101 With an Executive Editor at Dell

How to Get Freelance Work When Your Pipeline Runs Dry