8 Gifts Every Freelancer Will Love

You may know what gifts you want for the holidays this year, but what about your favorite fellow freelancers? You know, the special ones who really deserve that perfect present that says, “I get you.”

There a lot of great things that freelancers do for each other throughout the year. There are the ones who give you so much support you can barely stand it, forward you the worst PR pitches for hearty belly laughs, RT everything you write, and tell everyone within hearing range that your article was better than the massively popular one by the guy who scooped you.

Clearly your fellow freelancers deserve to be showered in riches, but since you’re on a freelancer budget, you’ll have to settle for one of these eight not-so-rich alternatives. 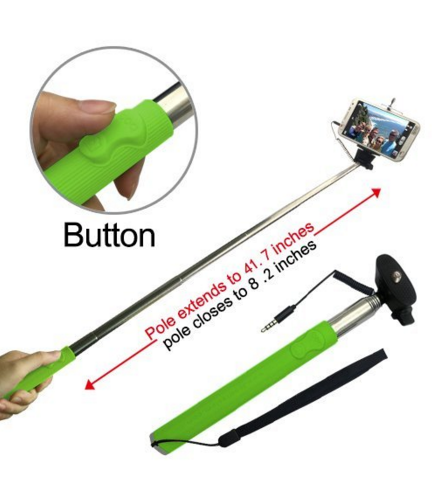 Here’s a secret about freelancers: They love to make fun of new toys, but usually they secretly want them. Luckily for your gift-giving ways, they’re far too cool to actually buy the coveted items themselves, which means you can swoop in and satisfy their covert desires.

They may write scathing hot takes criticizing selfie culture, but make no mistake, when they get their hands on the Looq DG 2 extended selfie monopod, they’ll send you a secret DM thank you on Twitter. 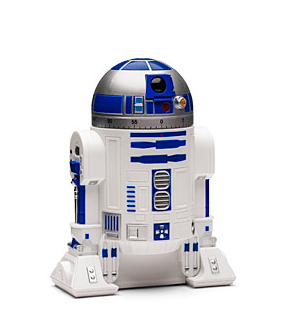 Does a boss breathing down your neck increase or decrease procrastination? The jury’s still out on that one, but one thing’s for certain: Freelancers have a special talent for putting off their work.

Help them fight the Dark Side with this officially licensed Star Wars timing device, which will cost you just $19.99 on ThinkGeek. Twist R2D2’s head to begin, and then tap into the power of The Force and write uninterrupted for 60-minute intervals. And make sure these freelancers place R2D2 directly in front of them so they can watch as his head head slowly return to its officially licensed position. 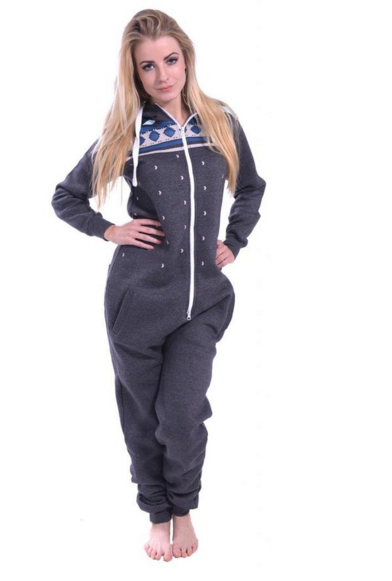 It’s a common conundrum—freelancers are either too hot or too cold, and once they find the perfect temperature, it’s time to leave the coffee shop or coworking space or home office or bar and move onto the next location.

But there’s a solution: Get them a fashionable onesie so they’re comfortable wherever they’re working. After all there’s no one to impress, so you might as well kick it five-year-old style and keep it cozy whether you’re at home or in a public place.

If you get one for your favorite freelancer and yourself, you can both look stylish as you zip and unzip your onesies ad nauseam instead of sending those polished pitches you’ve been tinkering with for months. Just make sure you don’t buy the same color for your friend. That would be embarrassing. 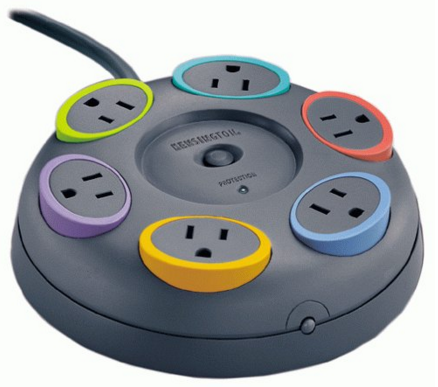 How are freelancers supposed to make friends when they’re busy fighting over outlets? Well, all they need to do is bring a power strip from home and new friends will pop up out of nowhere, desperate to get their charge on.

SmartSockets double up as surge protectors, are color coded (with matching cord labels) to ease confusion, and are cute enough that your OMGBFF can use them at airports, bars, and hipster coffee shops. It’s the gift that keeps on giving. 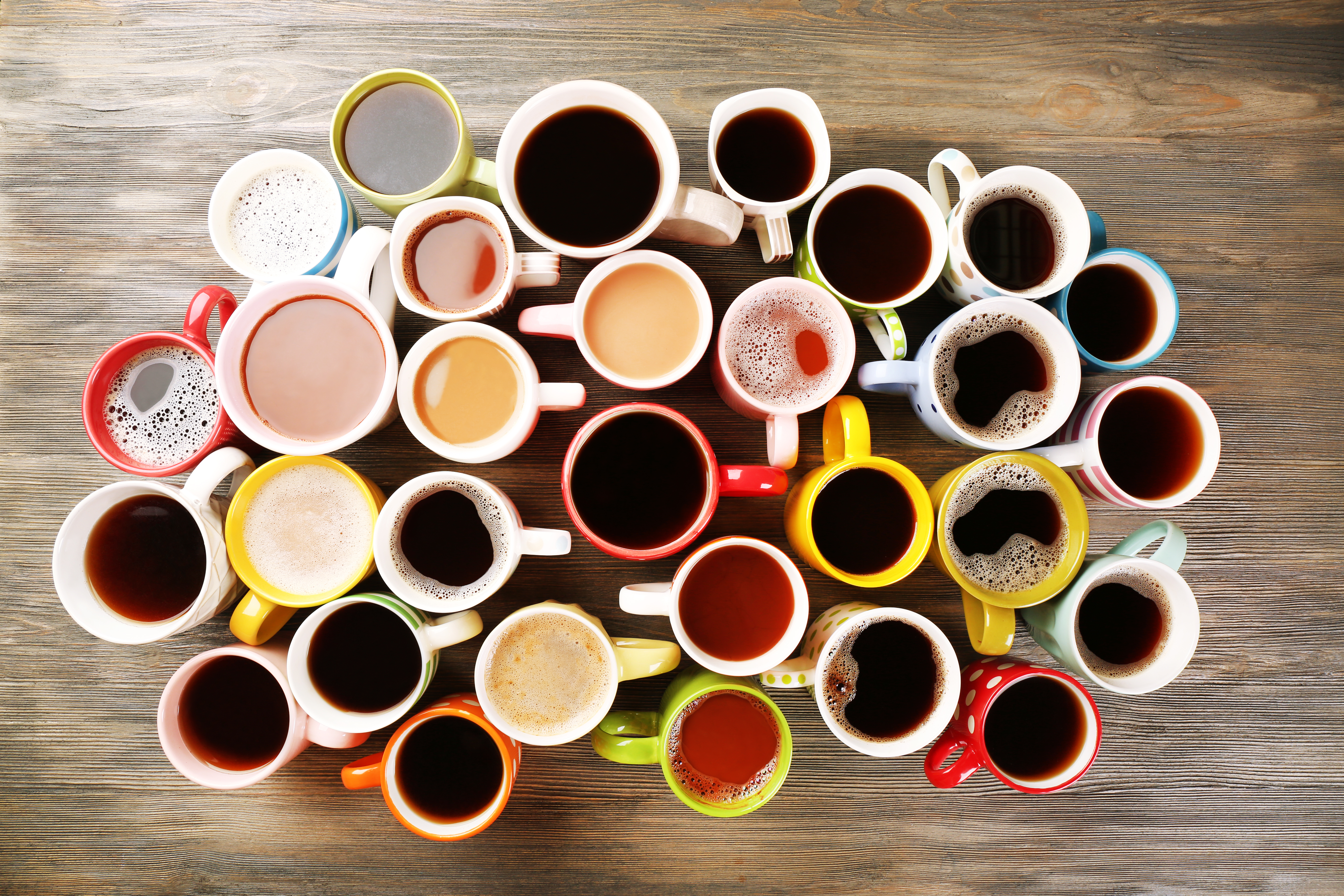 But this is where you’ll need to put your own investigative skills to the test. Is your favorite freelancer constantly whining about hipster cafes, crappy Wi-Fi, and burnt coffee beans? A Starbucks gift card would be perfect. Do they like overpriced coffee and hate the environment? Keurig is the way to go. If they’re prone to pseudoscientific health claims and jumping on bandwagons, Bulletproof coffee is the answer. Otherwise, you can’t go wrong with a gift card to an independent coffee shop in their neighborhood that’s open past 11 p.m. 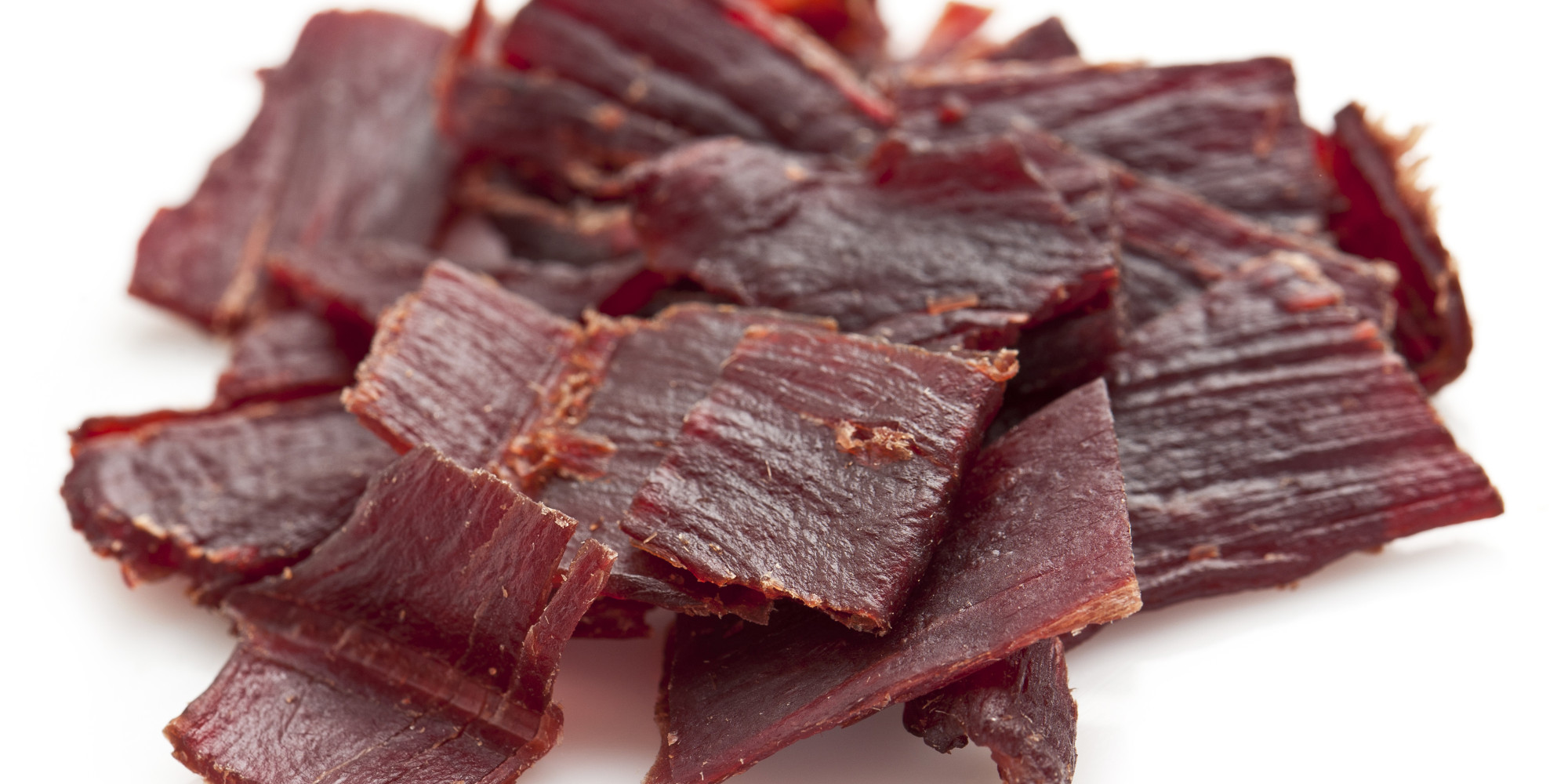 Taking free food at events sometimes flies against conflict of interest policies, since that delicious bacon-wrapped scallion will almost certainly bias you to love the conference host forever. And yet willpower disintegrates, particularly when freelancers have to sit through dry press conferences that started two hours late.

Get your bestie some beef jerky so she doesn’t have to accept free donuts or leave her laptop unattended. It’s about ethics in journalism, after all.

7. Decent vodka and way too much chocolate-covered popcorn 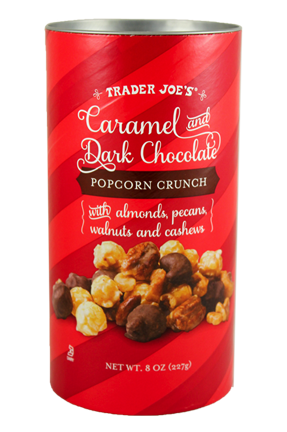 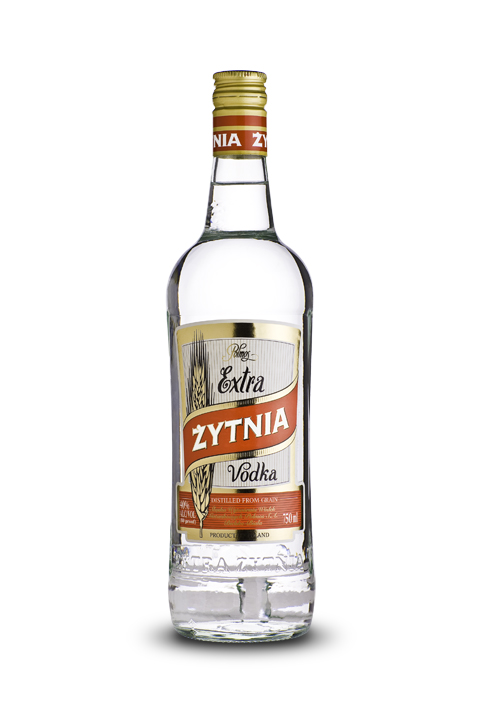 Try as they might, freelancers are gluttons for punishment. That’s why we succumb to reading the comments and sending that ill-advised angry email to the editor who added one too many typos into your piece.

These bad decisions need to be accompanied with appropriate food and beverage. First, we’ll start with popcorn, for when the commenters are arguing with each other. I recommend Trader Joe’s Caramel and Dark Chocolate Popcorn Crunch. Not only is it delicious, but it has the added benefit of helping you gain weight, which will give commenters something else to talk about, especially if you’re a woman.

On other occasions, a liquid snack is more appropriate. Might I recommend Extra Zitnia vodka, produced from 100 percent rye grain? Jessica Jones drank it once, so it has to be good. 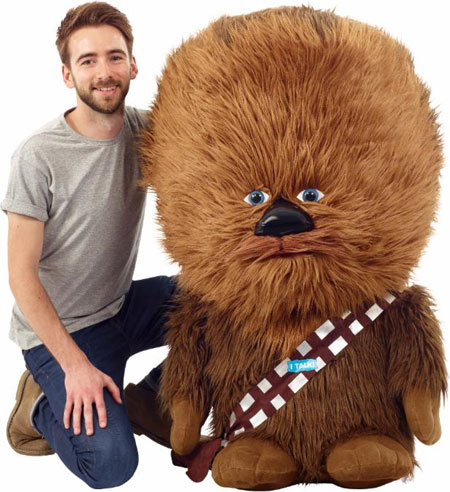 Freelancers sometimes go through hours—no, days—without talking to a single human being. If your friend doesn’t have cats, this might be the only thing he talks to all day.

Added bonus: You can’t really understand Chewbacca, so he’s saying anything you want him to say. Happy holidays, everyone!