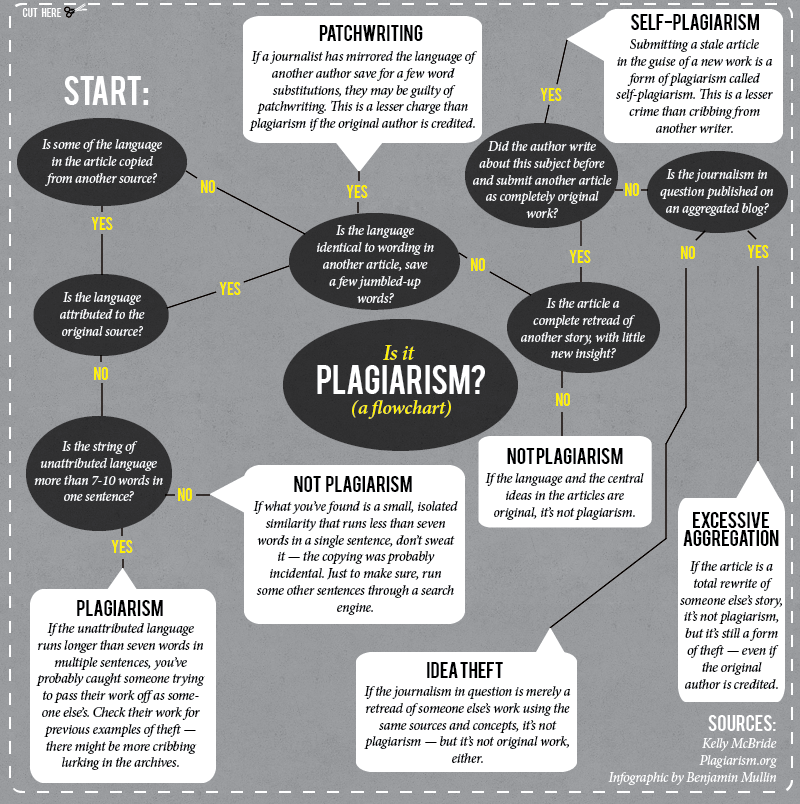 5 Creative Freelance Niches to Explore in 2022