This Innovative Co-Working Space Asks for Content, Not Money

The promise of “exposure” in lieu of payment is a well-known cautionary tale in freelancer circles. Your effort should come with tangible compensation, preferably money. But what if, in return for your work, you were offered a desk in a co-working space plus access to a photography studio, event space, meeting rooms, and over 20 other freelancer colleagues from a variety of disciplines?

Welcome to Blogfabrik, an innovative co-working space in Berlin that opened in June 2015. Blogfabrik means “blog factory” in German; it’s an apt name. In exchange for a desk, freelancers contribute two articles per month to DailyBreadMag, the space’s online publication. Members are also responsible for promoting their articles through personal social media channels and organizing one event each at Blogfabrik over the course of the year.

Apart from their work for DailyBreadMag, freelancers have the opportunity to work with Blogfabrik’s affiliated agency, Kiosk, for which they’re paid separately.

“We explore [the freelancers’] abilities and skills with the magazine to see if someone is really talented at taking pictures, writing, or designing graphics,” explained Claudio Rimmele, creative director and editor-in-chief of DailyBreadMag. “Then we feel confident about connecting our freelancers with incoming jobs from outside companies.”

It’s an unorthodox experiment—and, perhaps, a sign of what co-working spaces can be.

The 500 square meter co-working space is bright and open, and is dotted with the quirky details you might expect. Walls are covered with chalkboard, stacks of vintage suitcases decorate the foyer, and pastel backdrops in the photography studio are perfect for spontaneous selfies. 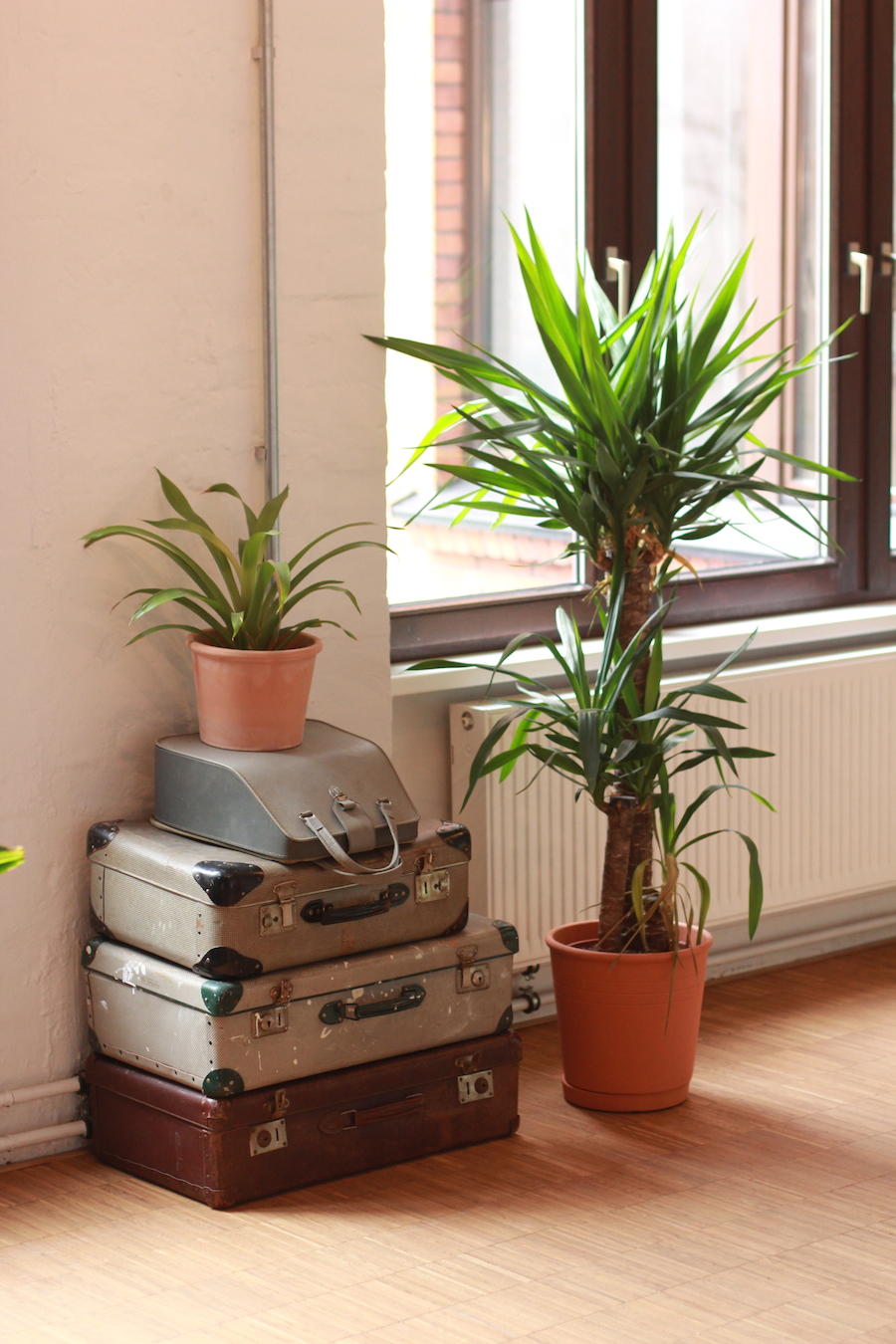 The open kitchen includes plenty of informal seating for catching up over coffee. A polaroid collage of the freelancers who help produce DailyBreadMag spans the walls.

The online magazine sees itself as a think tank that primarily reflects the lives of the Blogfabrik freelancers while also addressing topics like digital culture, accessibility, feminism, and terrorism. The target readership consists of 18- to 35-year-old digital natives as well as “open-minded people from other fields,” according to Rimmele.

Overall, there’s a lot of freedom for the contributors. Rimmele sees it more as a testing ground for the freelancer’s ideas and abilities rather than something meant to resemble a traditional magazine.

“I approve pitches and assign topics for DailyBreadMag, but they have freedom to do what they want as contributors to the magazine,” he said. “When you work with a client, it’s always down to the client’s demands, but that’s not the case with the magazine.” 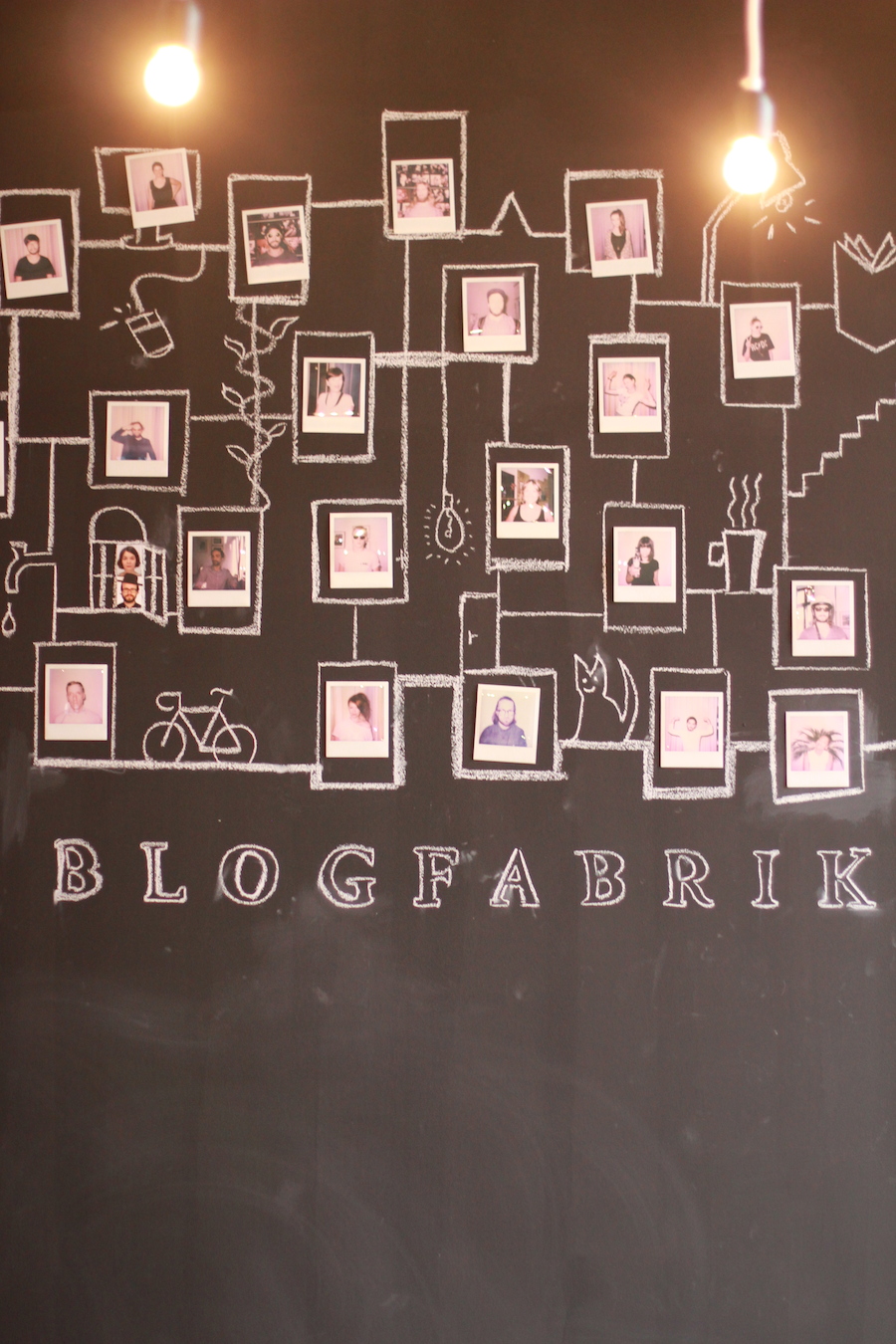 It’s worth noting that Blogfabrik is not an independent company. The concept was developed and is funded by Melo, a media and logistics company based in Münich, whose main business includes distributing print and digital press. Rimmele told me that Melo wanted to invest in Blogfabrik to learn more about content creation.

“It’s an experiment. Melo does logistics and press distribution, but what they hadn’t done before is create content,” he said. “They know that one day content creators will not need distributors anymore, so they want to see how this new media landscape evolves, and then maybe make a further investment with that knowledge. Bloggers are part the future of the publishing industry and should be supported in their independent publishing.”

Because of the unique system, Kiosk has been able to bring in extra work from companies attracted to the idea of having a talent pool working under one roof. Additionally, Rimmele is already connected to local brands; he was part of the founding team of I Heart Berlin, one of Berlin’s most popular culture blogs.

However, he is quick to dismiss the idea that Blogfabrik is an agency that pays its employees with access to a co-working space.“It’s not like we have twenty agency people here working all day thinking about new ways to make money,” he said. “What we do is make content creators successful and make ourselves successful through them.”

So who are the people that make up Blogfabrik? Thirty freelancers came on board for the initial launch, covering a number of trades like photography, journalism, videography, editing, and blogging. As the site’s one-year anniversary approaches, most of the original freelancers plan to stay on.

Eylül Aslan, an award-winning photographer and writer from Istanbul who moved to Berlin four years ago, has been at Blogfabrik from the beginning. “I come from a culture where it’s not really accepted to be a photographer—it’s not a profession,” she said. ” I would definitely say Berlin and the chances that I get here at Blogfabrik—the environment, the network, and the people—really helps. It makes a big difference.”

Marlen Stahlhuth, the fashion editor and a photographer for INDIE Magazine, agreed. “Blogfabrik makes a lot of things easier for me,” she explained. “It’s more official than going to a café or restaurant for meetings. There are jobs coming through Blogfabrik, and there’s a lot of interaction with the other freelancers.” 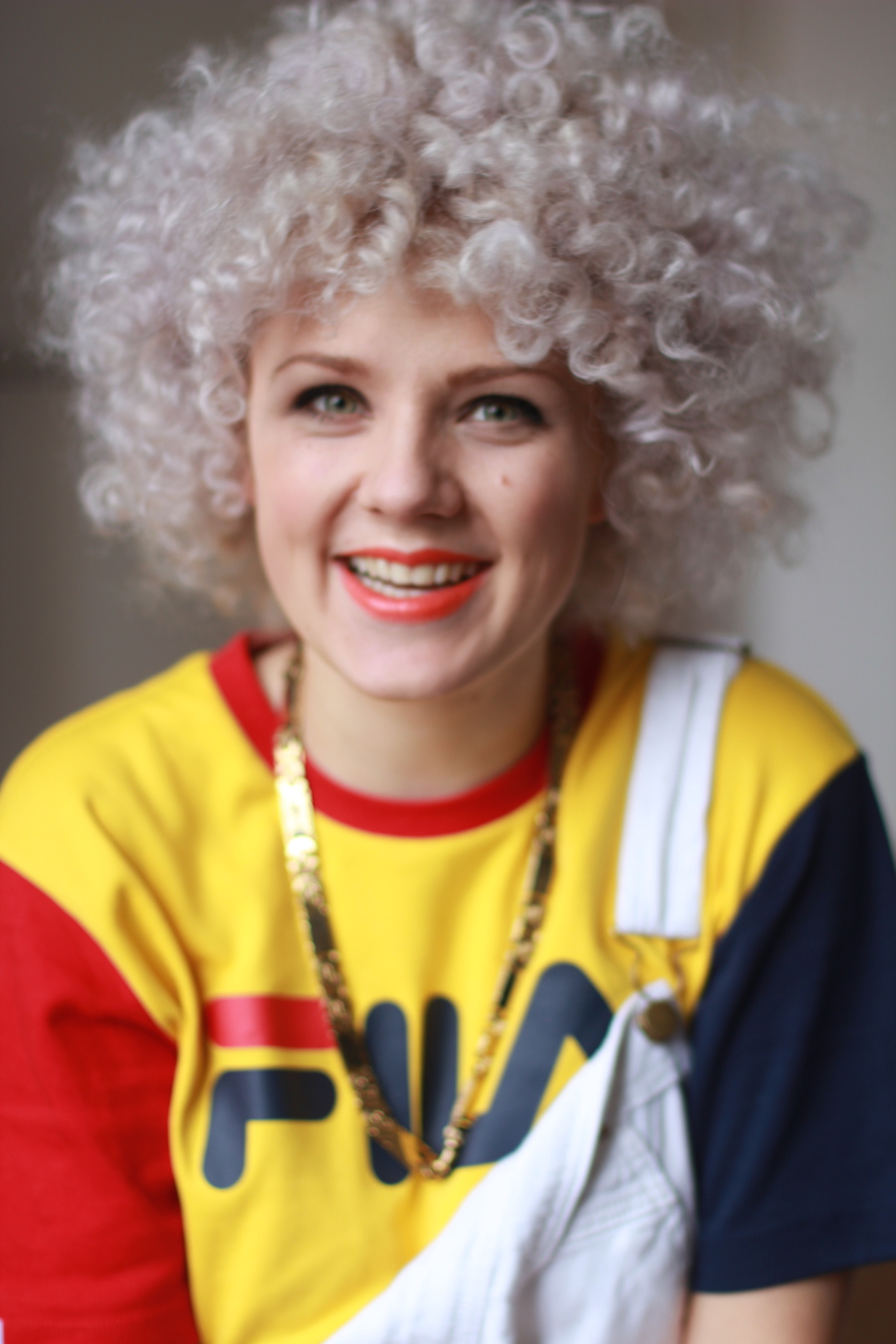 Blogfabrik is currently working out the details to offer “flex” desks, a part-time co-working option that can be booked in exchange for one contribution to DailyBreadMag per month. And while the magazine has primarily been published in German until now, the site began running articles in English this month.

“It’s very encouraging and motivating to be around everyone—we are like a family,” Aslan said. “I tend to be lazy when [I’m by myself]—I feel like I have nothing to work on. Then I come here and I realize I have lots to do.”

Freelancers Still Have Time to Apply for PPP Loans