The Freelancer’s Guide to Smartphone Photography

Photojournalism hasn’t been immune to the disruption. Now, photojournalists are just as willing to document their latest story on a phone as they are on an expensive DSLR. And that means that just about anyone—or, at least, anyone with a smartphone—can join in on the action.

The transition started a few years ago, when Android manufacturers and Apple began to release smartphones equipped with cameras that could rival the latest point-and-shoot options. David Guttenfelder, a finalist for the Pulitzer Prize who has almost 1 million Instagram followers, was one of the major forces in destigmatizing smartphone photography. In 2010, at the risk of angering purists, he documented an American air assault in Afghanistan with his iPhone 3G.

By 2015, Time magazine was running smartphone photography on its cover. To this day, freelancers like Lena Katz are selling phone photos to go with their stories. 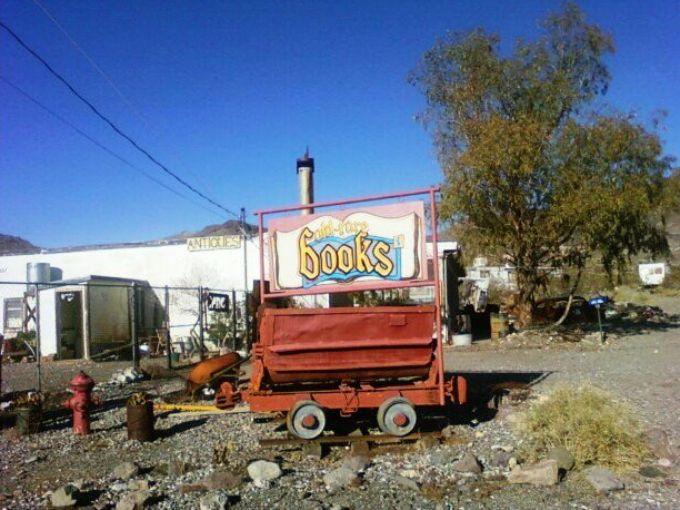 Lena Katz for USA Today, shot with an iPhone along a desolate stretch of Route 66.

Travel writing is an obvious outlet for smartphone photography. So are conferences. But most editors are happy to take good art however they can get it.

“Good photos are good photos, regardless of the camera,” said professional photographer Dustin Downing, who doesn’t distinguish between shots taken with a smartphone and a DSLR when sending photo files to clients. “No one has ever told me they’d pay more for DSLR shots. Nobody’s even brought it up.”

As Downing pointed out, editors usually can’t tell the difference. 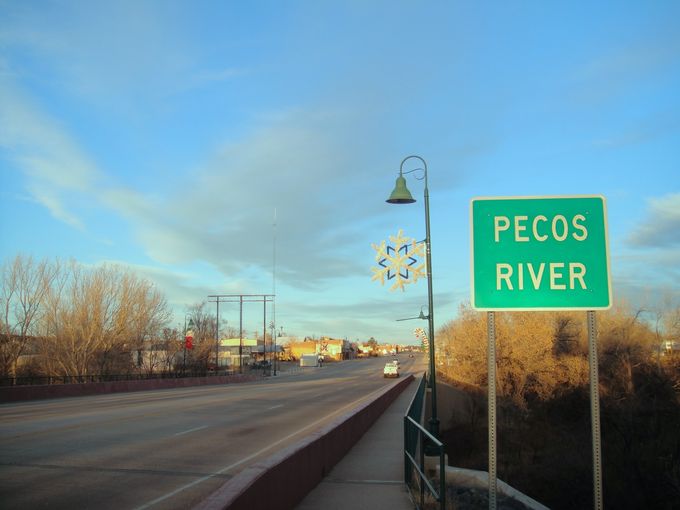 If editors are willing to buy smartphone images, what do freelance writers with no photography experience need to know in order to begin selling? Downing, whose photos have appeared in Time, Newsweek, GQ, Maxim, and Esquire, has three tips.

Getting started as a writer–photographer can be as easy as letting editors know you’re willing to supply art with your articles and then negotiating a rate. Katz said a slideshow composed of her own photos and some sourced online or through tourism boards can add an extra $50 or $75 to her normal rate.

Or you could do what copywriter and part-time freelance “iPhoneographer” Alon Goldsmith did and get publications to come to you. Starting as a hobbyist, Goldsmith would stop along his Los Angeles bike commute to take photos, which he’d then post to Instagram. Later, he began tagging photos with hashtags commonly used by news outlets.

Tagging #socalmoments caught the attention of the Los Angeles Times, which has since picked up several of Goldsmith’s photos. He said that Instagram is like a portfolio that shows editors that his shots are worth running.

“Publications are actually out there looking for stuff on Instagram,” Goldsmith said. In fact, most photojournalists are using Instagram in one way or another. There’s even a small but powerful Instagram journalism culture led by big-name journalists like Jeff Sharlet and National Geographic photographer Neil Shea. For those with an eye, it’s an opportunity to earn that simply didn’t exist a few years ago.

But just like freelance writing, freelance photography is a business. You won’t sell if you don’t study your markets.